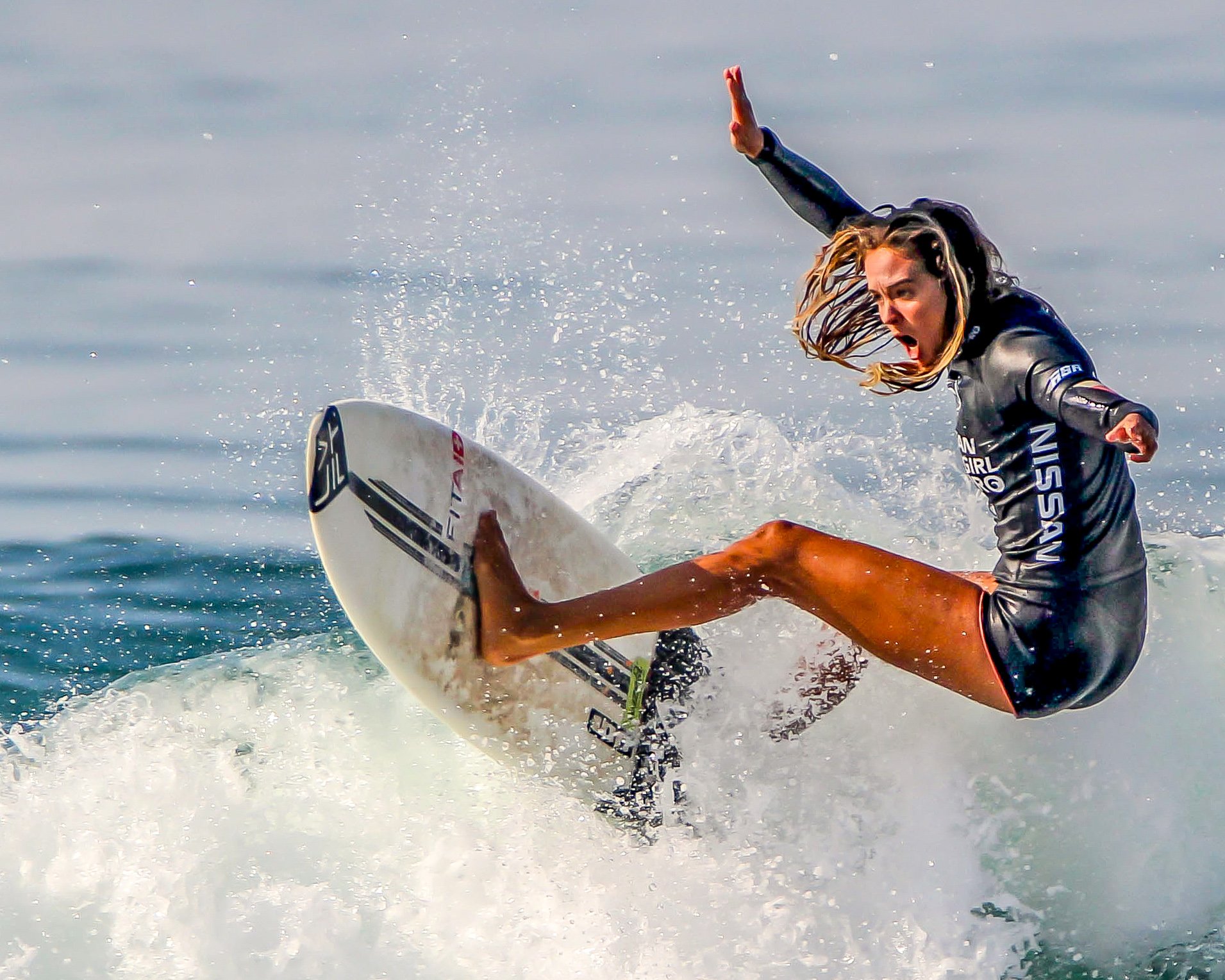 Posted at 19:26h in Uncategorized by sjamesphoto@yahoo.com 0 Comments
1 Like

I knew a guy who…

A slight backstory to this edition of the Featured Image page is that, for the most part, I figured I’d pick a shot from time to time and just maybe talk about what settings I used or maybe what I was thinking while taking it. This one here, to me, will be the conversation to be had later Setting wise and such). So I guess that would make this one a What I was thinking one.

Up until November of 2005, I had one very simple goal for my life that is centered around the day of my demise. I just didn’t want anyone standing around at my funeral who felt the need to say…That guy was a Dick! So, using that mantra as the North to my moral compass, I think for the most part I do well (Recent election season not withstanding LOL) holding to that goal. But a couple years post my diagnosis with Multiple Sclerosis (I just use MS, because while Multiple is an easy word to spell, for some reason I always seem to hack up the Sclerosis part, and spellcheck lets me know it LOL), I had my first run in with…That guy!

Now, I know at times it’s hard to find the right words to say when the news of someone you know has just told you they have something like MS or (Insert other Chronic, Terminal or just a shitty card dealt to them here)…But I can tell you, as a member of this club…the VERY last thing you want to say to someone who has opened up to you in a way that scares the hell out of them, is to say something like…Wow! I had a friend or (insert family or anyone here) who passed away from THAT. But, there I was. Hearing something our own doctors skirt around, being blorted out like the not good kind of gas in an elevator. That very shitty part of all the reading Id done up to then about MS…that yes…it can kill you. But, you don’t SAY that. Ya just don’t. Because, for one…I DO spend a majority of my time tamping that little nugget of a factoid as deep down as I/we can, that while today, in this moment, things are OK but could not be in a Hillbillies heartbeat. And two…I don’t want to be relegated to just…THAT friend who had THAT…and died…end of a story.

So that brings me to this featured image…and the added goal for a life NOT lived being a dick. The goal of being THAT family member or friend who had/has MS who…(Should someone open up to you about them having it)…

Posted this picture once of this surfer (or any image of mine you find enjoyable) who was all sorts of sideways on this wave, hair flying one way as she was headed the other, water flying everywhere, looking like she was yelling something fierce…Holy crap (or crud…if you’re not a cusser LOL) that guy was always out doing that kind of stuff. Because, trust me…that person standing in front of you does not want to hear what he/she is dreading. But they’d be interested as HELL in hearing how that family or friend you knew who had MS…LIVED. And I’d like my family and friends to sum up my life not as how I died (unless that comes with a REALLY funny story LOL), but as how I lived right up until I passed over to finally find out what’s on that other side everyone’s always speculating about. Your family member or friend (Me) had MS…and fashioned himself quite the Monkey with a Camera. He got up in the morning and given the chance to grab a bag O cameras and go out to The Church of All Things Beachie Goodness, or a race track, or a (wherever the hell he wound up) and just tried to record all the cool around him. He posted some klinkers from time to time…but sometimes…he nailed it.

That person you tell may never know or remember my name as a detail to story you tell. But they will come away having heard that someone else, with what they have, lived well enough not to be just a summed up in the three words…Died of that. But what that person did…while living with that. That is what, to me, is in this image.